Home | Blog » Hepatitis B – Its causes and effects

Hepatitis B – Its causes and effects 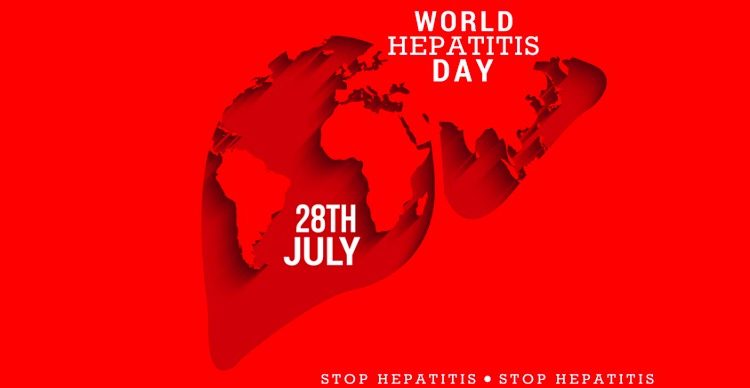 Hepatitis B virus (HBV) infection is a worldwide problem and can cause acute hepatitis, acute liver failure, chronic hepatitis, liver cirrhosis, and liver cancer. As WHO marks its third annual World Hepatitis Day, it said about two billion people worldwide have been infected with hepatitis B since its discovery and about 600,000 people die every year as a result of the infection.

In recent years the UAE has made moves to relax rules surrounding medical tests for those seeking work permits.

This means that mandatory tests for hepatitis C no longer exist and visa screening and deportation for hepatitis B only applies to certain professions.

It was in 2010 that the Ministry of Health announced an overhaul of the residency medical law.

Before then, examinations for both forms of hepatitis applied to every expatriate wanting to live and work in the Emirates.

Previously, those seeking employment visas in the country found to have hepatitis C during the screening process had to have medical treatment.

The new laws mean that visa screening tests for hepatitis B now only applies to six specified categories of expatriates – nannies, housemaids, and nursery workers; hairdressing salon workers; beauty center workers; health club workers; anyone working in processing or food-control authorities; and those in cafes and restaurants.

While hepatitis B remains on the deportable diseases list, only those working in the six specified categories can be deported.

In endemic areas, HBV infection occurs mainly during infancy and early childhood. Mother-to-infant transmission accounts for approximately half of the chronic HBV infections. “In contrast to infection in adults, HBV infection during early childhood results in a much higher rate of persistent infection and long-term serious complications such as liver cirrhosis and HCC”, said Dr. Thomas Joseph, Specialist Gastroenterologist at the Aster Jubilee Medical Complex, Bur Dubai

The optimal goal of antiviral therapy for chronic HBV infection is to eradicate HBV and to prevent its related liver complications. However, due to the limited effect of available therapies in viral eradication, the goal of treatment is to reduce viral replication, to minimize liver injury, and to reduce infectivity.