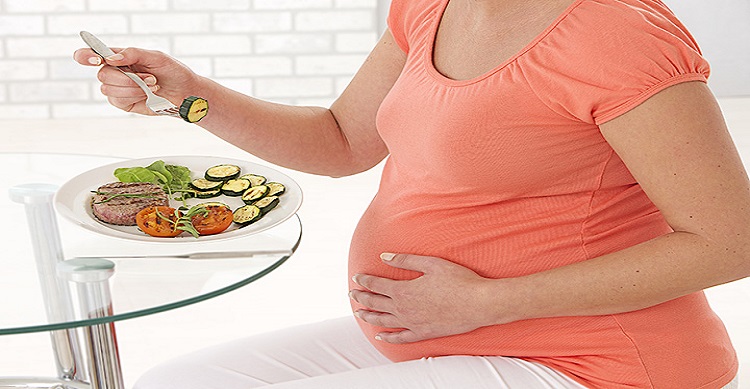 Many women experience heartburn for the first time during pregnancy, although rather common and mostly harmless it can be very disturbing. The increase in acidity and heartburn is, in fact, one of the lesser discussed side-effects of pregnancy. Pregnant women, more often than not, are subject to symptoms of heartburn, which usually begins sometime around their second or third trimester and carries on until the end of their pregnancy.

Heartburn is a burning sensation that begins from a person’s stomach and extends till their chest. The lower esophagus that keeps the content of the stomach in place, leaks or becomes weak and lets the acids flow back into the esophagus, hence causing a fiery sensation.

Pregnant women are prone to heartburn and acid reflux for two main reasons; an increase in the amount of progesterone that their body produces during the course of a pregnancy. The change in hormone levels causes the lower esophageal sphincter to relax, resulting in the backwash. Another reason for the increased incidence is the fact that the growing uterus can crowd the abdomen, putting pressure on the stomach and the lower esophagus and forces the stomach acids upwards. These are not the only reasons for heartburn, however, these are most common reasons. Many women experience gastrointestinal issues during their pregnancy that comes and goes during the course until the baby is born.

There are also certain home remedies to relieve the symptoms of heartburn. Antacids can also be considered, however only after consulting with a gynaecologist. Heartburn during pregnancy is not something that has to be dealt with silently. A few changes in lifestyle practices can help towards ensuring a smooth and heartburn free pregnancy.