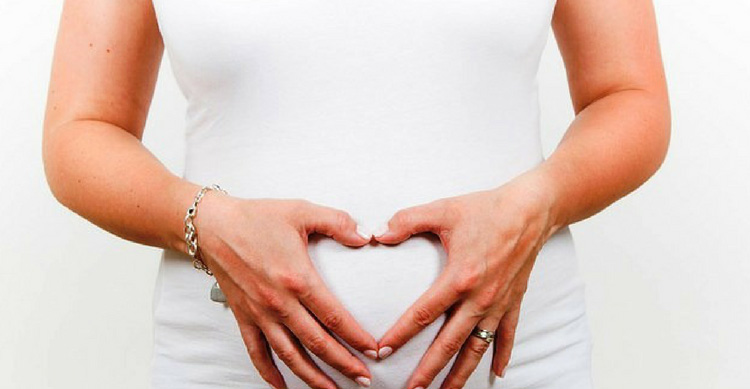 Fasting during the month of Ramadan is a spiritual practice and is known to improve health. However, if one fails to follow the correct diet during Ramadan, it can cause digestive problems. Ramadan is a time when digestive issues are common, due to the changes in the timing, types and quantity of food taken during this period. During the month of Ramadan digestive issues like heartburn, belching, bloating and constipation are rather common. These conditions occur not just to those with pre-existing gastric problems but also to those who never had gastric issues before. Festivities and feasts during this month often cause acidity, heartburn, indigestion, constipation etc.

The number of people visiting Doctors because of digestive issues is more during the month of Ramadan, given the unhealthy eating habits during the non-fasting hours. The various health issues caused during the month of Ramadan can be attributed to overindulgence in food, eating unhealthy foods like oily, fried or spicy food, sleeping immediately after a meal particularly after suhoor, eating in a hurry, drinking a lot of caffeinated or carbonated drinks and not drinking enough of liquids. Sleeping immediately after suhoor is a common issue among people who fast. It is always advisable to not go to bed immediately after a meal because it doesn’t gives the food enough time to get digested. Smoking immediately after breaking the fast is another commonly seen habit. Smokers who fast, usually refrain from smoking during the fasting hours, but once they break the fast, start smoking more. This practice increases the risk of acid reflux and dyspepsia.

It is essential to drink plenty of water and juices during the month of Ramadan. This year Ramadan falls during summer and chances of dehydration are very high. Staying hydrated during the non-fasting hours is essential to avoid dehydration. Water is the most important drink, however do not drink large quantities of water just after a meal. The ideal time to drink water is 30 to 45 minutes after the meal. One must also cut down on consumption of caffeinated drinks during the month of Ramadan because caffeine stimulates the body to expel water via urine and causes dehydration. Moreover intake of caffeine after prolonged hours of fasting is linked to heartburn and is best avoided.

Iftar should always start with simple and easily digested foods like dates. Do not dwell into heavy eating when you break the fast. Instead break your fast with something simple and give the stomach 10 minute break before starting the main meal. However avoid overeating, as too much food increases stomach pressure and cause the acid to reflux back into the esophagus causing heartburn. Eat slowly and make sure to chew the food properly before swallowing. Limit the intake of deep fried, oily and fatty foods since they can trigger reflux and cause dyspeptic symptoms like bloating and burping.

Another digestive problem encountered during Ramadan is constipation. This is due to the lack of intake of vegetables as people tend to eat more of meat and chicken. This causes dietary deficiency of fiber which leads to constipation. Try to include more vegetables and fruits in the meal to avoid constipation.

Including moderate amounts of physical activity like walking or jogging in daily routine is helpful as exercise is essential to keep the metabolism running smoothly. Physical activity keeps the mind and body healthy.